Hours are by Appointment Only 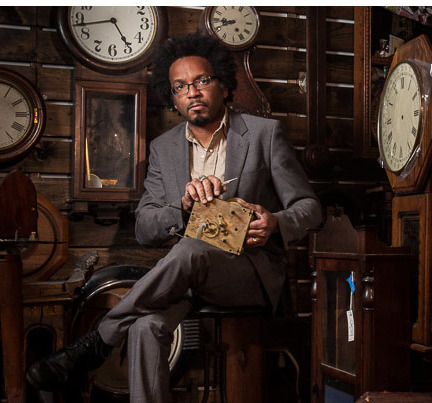 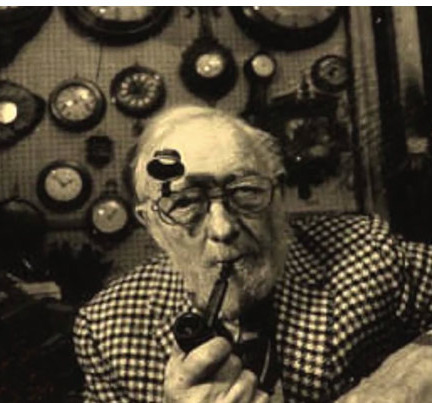 Sutton Clock Shop, which began as a pawn shop in the 1940’s, has been an Upper East Side institution for over 60 years. The shop’s founder, Knud Christenson, acquired his clock repair knowledge in his home country of Denmark and brought his talents to American in the late 1940’s. He joined Kay Yeager, who owned the pawn shop Sutton Trading Shop, and began to focus the business on clock repair in a tiny loft at 139 East 61st Street. Knud’s youngest son, Sebastian, a lifelong apprentice who was always looking over his father’s shoulder as he worked at his bench, officially came on board in the late 1980’s. Knud and Sebastian worked side by side for two decades until Knud, well into his 90’s, retired, leaving the business to Sebastian. In 2012, the shop relocated to a larger space at 218 East 82nd street and has expanded its services to include sales as well as clock and barometer repair. House calls are also available if you would prefer an onsite visit. 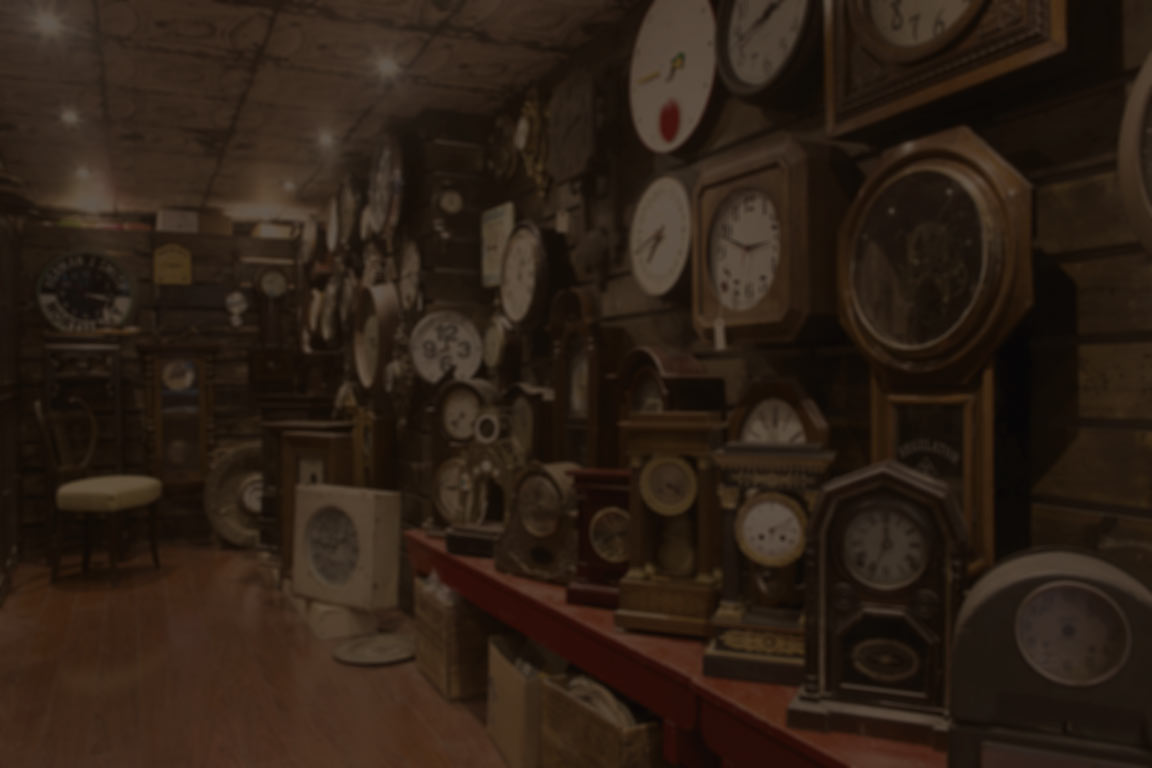 DUE TO COVID-19 ALL VISITS ARE BY APPOINTMENT ONLY

With decades of experience in clock and barometer repair,  Sutton Clocks can repair almost any type of clock.

DUE TO COVID-19 ALL VISITS ARE BY APPOINTMENT ONLY 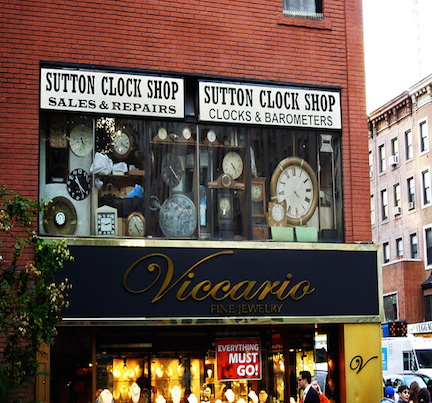 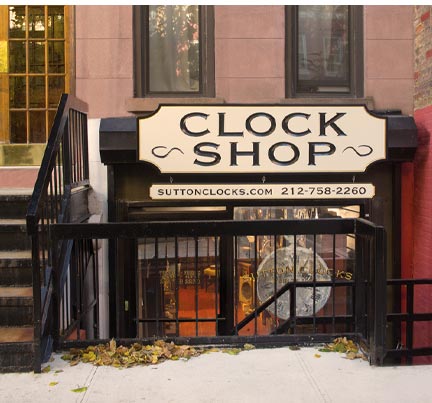 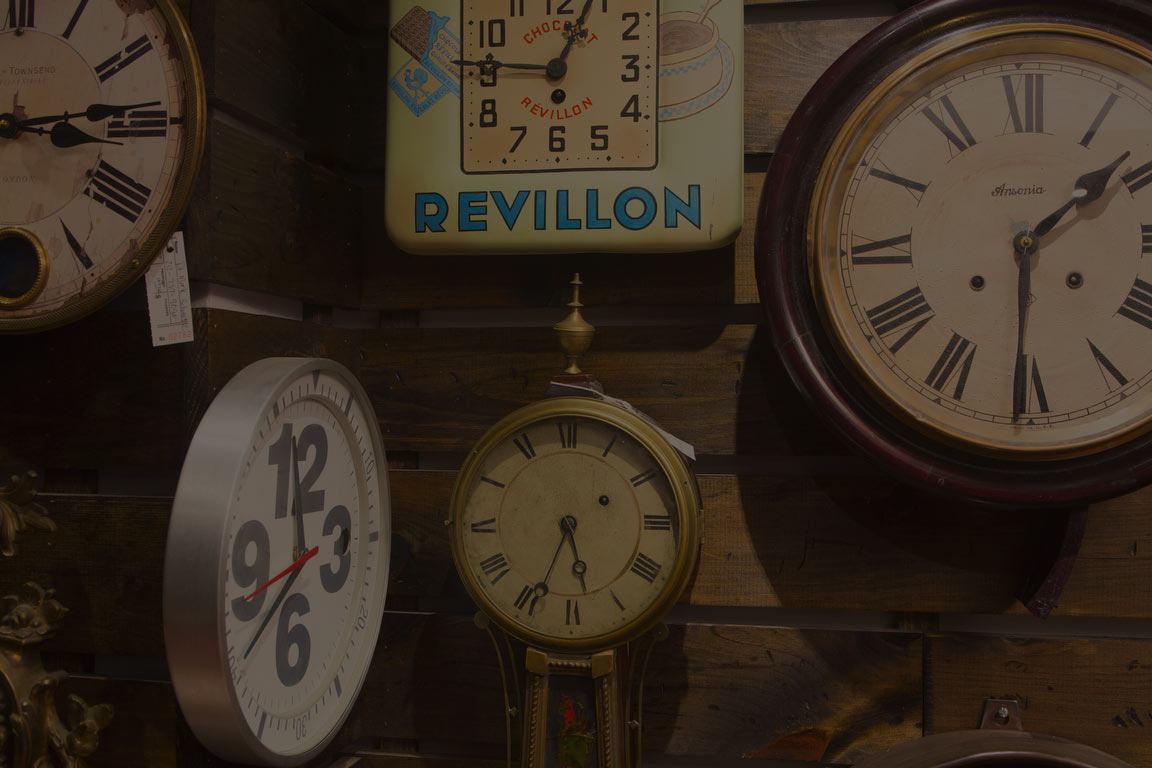 With decades of experience in clock and barometer repair, Sutton Clocks will give you a free estimate when you bring the Clock or Barometer to us. House calls are also available.

Repair times will vary depending on both the type of repair and parts required. At the time of the estimate, a window for repair time will also be provided.

Sutton Clock Shop repairs all types of Barometers including Aneroid Barometers as well as Mercurial Barometers.

Barometer repairs that require tube replacements of any size will be handled by a specialist who hand blows class tubes. These repairs include: Barometer Pediments, Barometer Thermometers, Barometer Looking Glass, Barometer Bezels, Barometer Hands, Barometer Glass beveled, convex with or without center hole for setter, replaced and/restored. Damaged cases can be repaired by our wood maker artisans.

If you would prefer to have your clock repaired in your home, house calls can be scheduled.  If your clock can not be fixed during the house call, you will receive an estimate for the cost of the repair and the clock will be returned to your home when the work is complete.

Due to COVID-19, new safety protocols have been added to house call visits.  The Horologist will wear a mask at all times and request that anyone present in the home also wear masks during the visit. 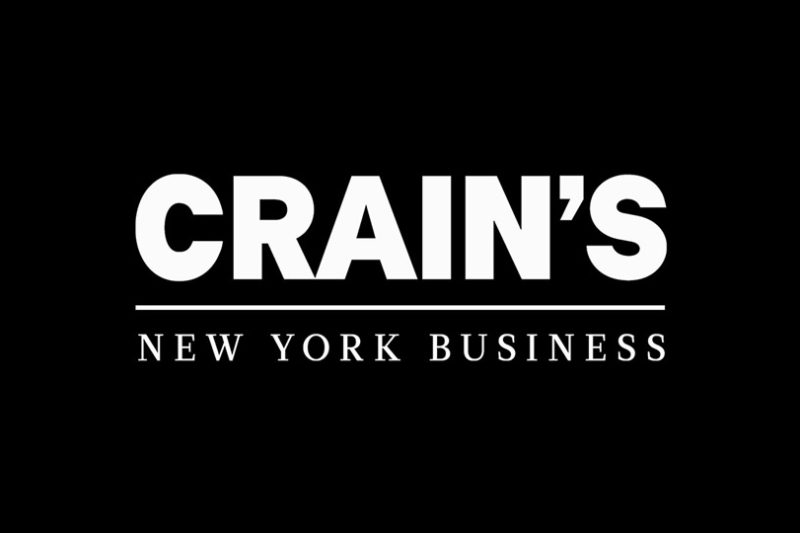 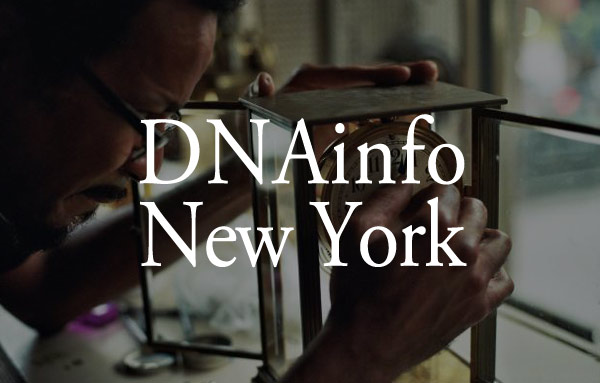 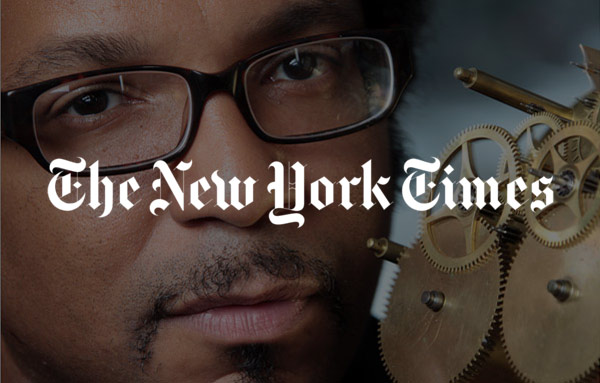 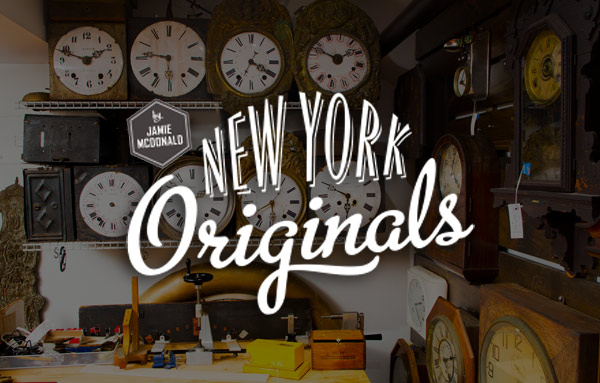 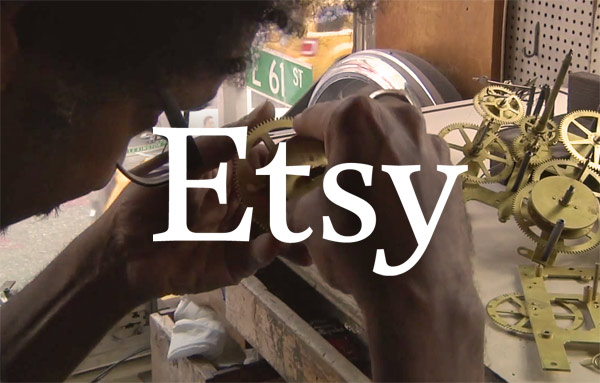 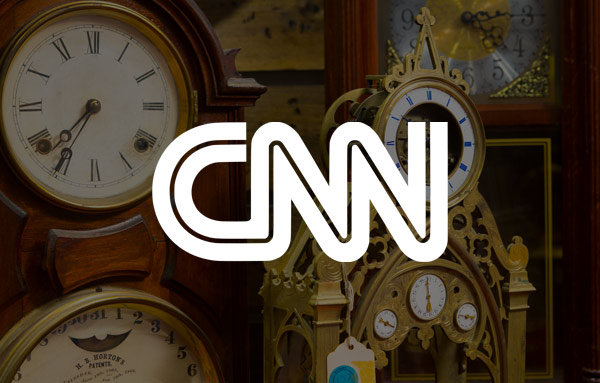 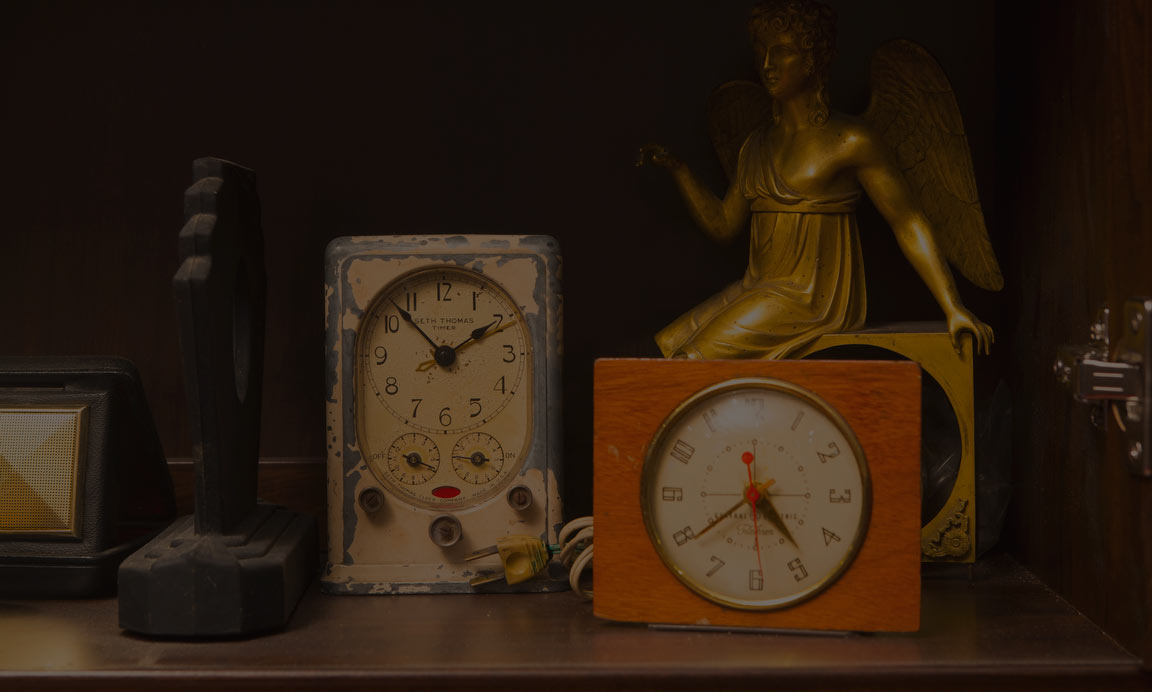